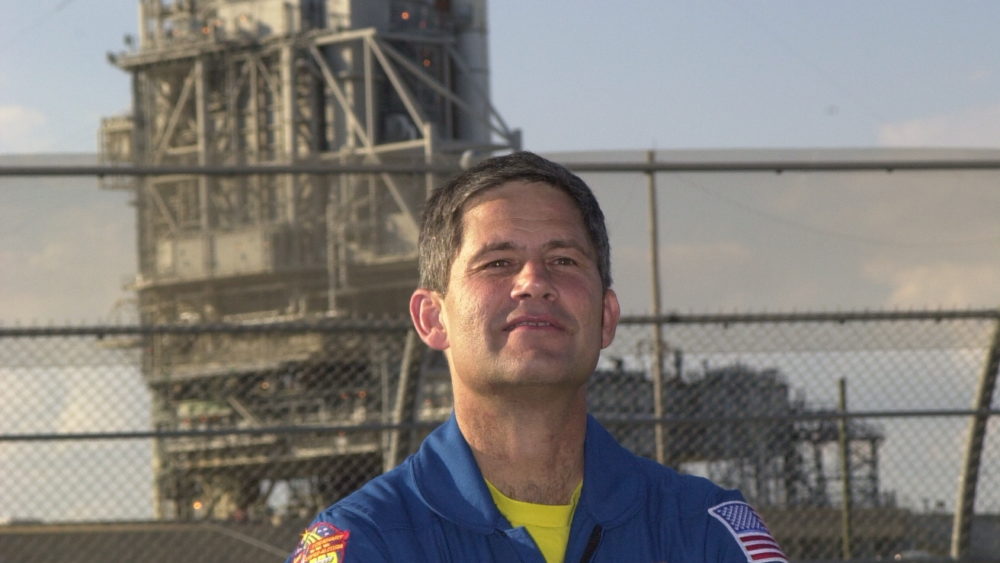 Astronaut Paul Lockhart on Space4U Podcast: What it Takes

Do you want to become an astronaut?

Are you a kid who is interested in space exploration and STEAM?

Then you’ve got to check out the latest episode of the Space Foundation’s podcast, Space4U! Paul appears on the episode, and he doesn’t just talk about his time as an astronaut–he discusses character, his childhood, and what lead up to his career with NASA.

In the episode, Paul talks about being a kid at the dawn of the space age, and how witnessing iconic moments in space travel and space exploration fascinated him and inspired a dream to travel to space himself. Paul also talks about the skills he had in his early years as an astronaut and ways that his mentors were able to push him to achieve his goals. And if you’re interested in some astronaut trivia, Paul lets us in on some of the realities of being an astronaut you’ve probably never heard before. But most importantly, he talks about how important a person’s character is when it comes to accomplishing goals and achieving their dreams.

The episode is family-friendly, and a must-listen for any kids interested in science, math, engineering, or the idea of exploring space. There is something for everyone to love in the episode, so download it now.

Paul Lockhart’s episode of Space4U is live now on iTunes and Google Play, so check out the episode and share it with your friends!